Learn about the history of Malaysia’s telecommunications industry at Kuala Lumpur’s Muzium Telekom, housed in a charming, neo-classical building.

From morse code and the telegraph to the digital revolution of the 20th century, Muzium Telekom contains displays and exhibits spanning over a century of the telecommunications industry in Malaysia.

The property in which the museum is housed itself has a long history with the telecommunications field. Built in 1928, the charming neo-classical building started out life as a manual telephone exchange before becoming British Malaya’s first mechanical exchange a decade later.

The building was set to be demolished in the 1980s, but was ultimately saved in time by then prime minister Tun Mahathir, and the National Archives of Malaysia subsequently declared the building a historic landmark.

There is a library on-site that is accessible to the public on weekdays. The museum is located next to the Maybank Numismatic Museum.

Open daily from 9.00am to 5.00pm except during public holidays.

How to get to Muzium Telekom (Telecommunications Museum)

The best way to get to the Muzium Telekom is by train, as there is no free parking at the museum itself.

By Train
The nearest LRT station is Masjid Jamek.

By Bus
Dataran Merdeka is the nearest KL Hop-On Hop-Off bus stop to the museum. 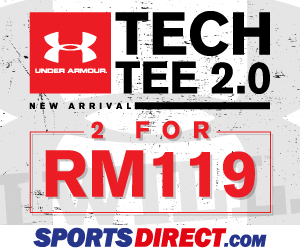